Marion Bethel is currently practicing law in the areas of Conveyances and Mortgages, Companies (more…)

V. Moreno Hamilton is an Associate in the Firm’s Litigation Practice Group. (more…) 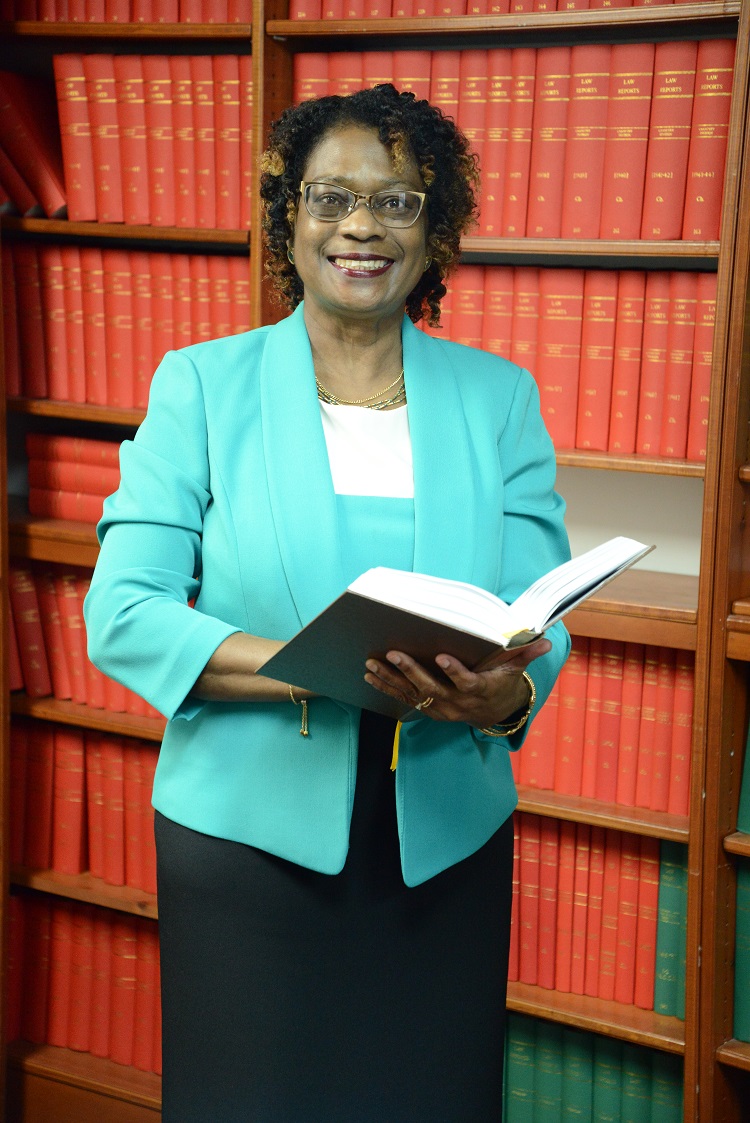 Marion Bethel is currently practicing law in the areas of Conveyances and Mortgages, Companies and Probate.  She specializes in representing purchasers and vendors as well as mortgagors and mortgagees in regard to commercial and residential property in securing financial transactions. In 2006 Ms. Bethel collaborated with another law firm in regard to the purchase of the Baha Mar properties.

Ms. Bethel began her career at the Office of the Attorney General in the areas of criminal and civil law. She later became Senior Crown Counsel and worked exclusively in the Civil Department of the Office.

During the ten year period at the Office of the Attorney General Ms. Bethel gained in-depth experience in representing and advising government ministries and departments. Further, on behalf of the government, Ms. Bethel participated as a Member of the Group of Experts in meetings at the Organisation of American States concerning both the Inter-American Commission on women (CIM) and the Inter-American Drug Abuse Control Commission. In both instances, her work involved discussion and drafting of Model Regulations for that Commission.

Ms. Bethel was a Board Member of the Securities Commission of The Bahamas from 2012 to 2017 where she gained extensive knowledge concerning this regulatory body.  Over the past four years since 2017, Ms. Bethel has been engaged in human rights work at the United Nations High Commission for Human rights as an Expert Member of the Committee on the Elimination of Discrimination Against Women.

The Bahamas Bar
Bar of England and Wales

“The Criminalisation of Marital Rape and Intimate Partner Sexual Violence Across The Commonwealth”, Equality &amp; Justice Alliance and Sisters for Change, United Kingdom 2019

In the series, Rebirth and Call to Action, Attorney Alfred Sears, QC, looks at ways 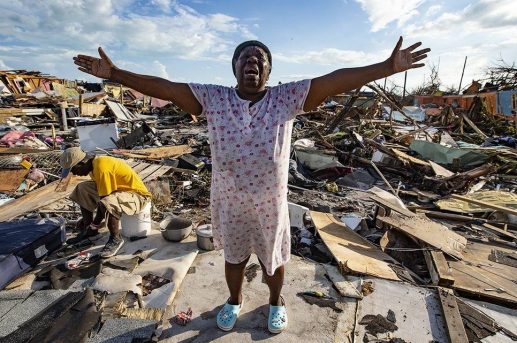 The Bahamas, in the aftermath of Hurricane Dorian, can either reset by making radical reforms